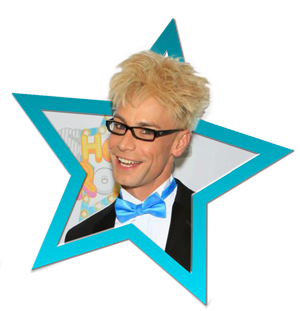 Murray Sawchuck
Murray’s star power has exploded onto the entertainment scene with the charisma, personality and talent of an entertainer born to be on stage and screen, after his successful run as a semi-finalist on NBC-TV’s “America’s Got Talent.” Murray dazzled the judges by producing a Ferrari from thin air, transforming a girl locked in a cage into a 450 pound tiger and did the largest trick ever on “AGT” by vanishing an entire 1918 steam train locomotive in mere seconds. All of these illusions took place before a “live” and national “TV” audience, and brought standing ovations from the judges. Murray currently guest stars on the hit History Channel TV series “Pawn Stars” as a magic expert, and hosts the “live” “Pawn Stars” shows in venues throughout the country. He recently completed filming 5 episodes of a new kids’ TV series “The Jadagrace Show.” Murray headlines in his own show at The Tropicana hotel in Las Vegas