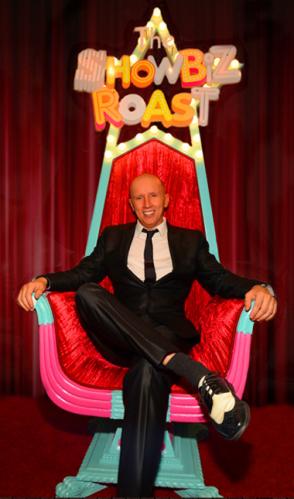 Emmy Award winning Andy Walmsley grew up in show business, the great grandson of a very famous British comedian, the grandson of a concert pianist, son of a famous comedian and a specialty act mother. Andy spent the first 25 years of his career as one of the worlds most renowned Set Designers creating spectacular designs for Multiple Broadway and West End Musicals and the most successful TV shows in History including: Who wants to be a Millionaire, The Biggest Loser, America's got Talent, So you think you can Dance and most famously American Idol for which he gained multiple Emmy nominations and a win for most outstanding production design.

Upon moving to Las Vegas Andy decided his passion is not only designing shows but Producing them. With 30 years experience in Entertainment production encompassing Musical theater, Ballet, Opera, Circus, Variety, TV, Ice shows, Cruise ships and Las Vegas entertainment Andy is extremely versed in the creation of first class entertainment.
Andy's first Producing roll came in the form of 'LOL with the Scintas' at the Las Vegas Hilton, a Music/Comedy show featuring the famous Scintas family.

In 2013 as part of Andy’s on going mission to bring the showbiz community of Las Vegas together he created the SHOWBIZ ROAST where Las Vegas headliners can come together for one night only in a Vegas showroom and roast one of their fellow celebrities in front of an exclusively industry audience. Andy plans on producing 4 to 5 Roasts a year. 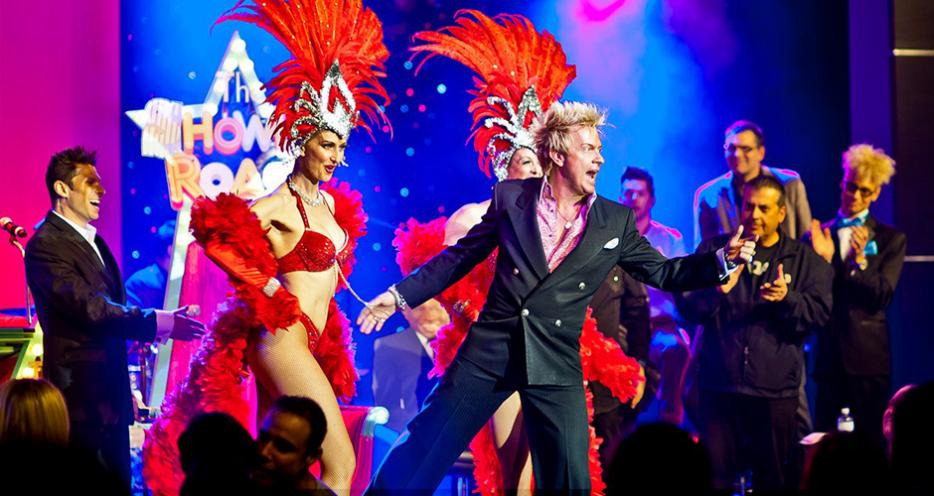